Participants were studied for one week, with researchers testing cognitive function on Tuesdays and Thursdays.

Cognitive function was tested using the Strategic Management Simulation (SMS) software. The SMS is a 1.5 hour, validated cognitive assessment test that has been used by more than 70,000 participants worldwide over the last seven decades.

The tool presented participants with a real-life scenario, where they had to respond to several plot lines that emerge over the course of the simulation. It gave participants the freedom to make decisions based on their own cognitive styles and is reflective of their performance in the real world.

In addition, participants' sleep quality was tracked each night through the use of wearable sensors. They were also asked to complete surveys about their health and environmental perceptions. Completed each study day, for a total of five times per participant, the health assessment examined the occurrence of 19 sick building symptoms. On the final day, a third type of survey was administered, which assessed satisfaction with the indoor environment – from noise and lighting to thermal comfort and odors.

Finding the total impact of green buildings on cognitive function 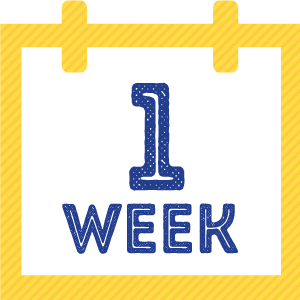 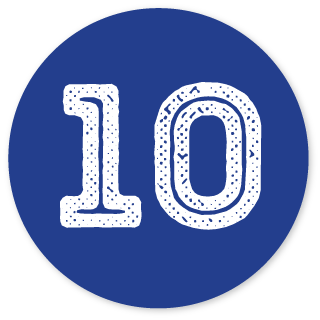 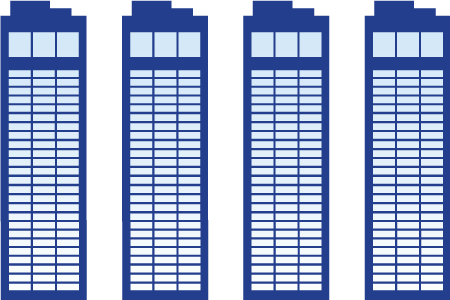 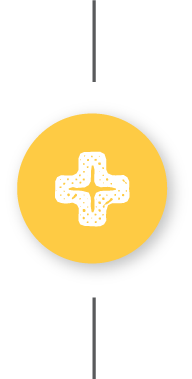 A survey regarding perceptions and symptoms 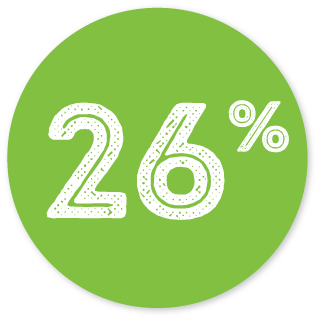 compared with those in similarly high-performing buildings that were not green certified.

What Makes This Study Unique

2. Green-certified buildings were certified under the USGBC® Leadership in Energy and Environmental Design® (LEED®) rating system.

Primary support for the study came from Carrier.